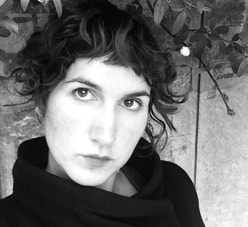 explores the transmedia way of creative thinking and composing, where narrations extend beyond multiple media forms

focuses on the ‘mobilisation of the term choreography’, emphasizing on the interdisciplinary expansion of dance & comp research

flirts with the re-conceptualisation of preconditioned roles and relationships

believes that art is plausibly a weapon

worked as trainer and Member of the Scientific Committee in Greek Ministry of Education for the Artistic High Schools,
in the field of Dance & New Media (2014 + 2015)

was kindly supported with grant by the Greek Ministry of Culture,  NEON foundation , ORA! - Compagnia di San Paolo  and scholarships by New York University and the State Scholarships Foundation of Greece 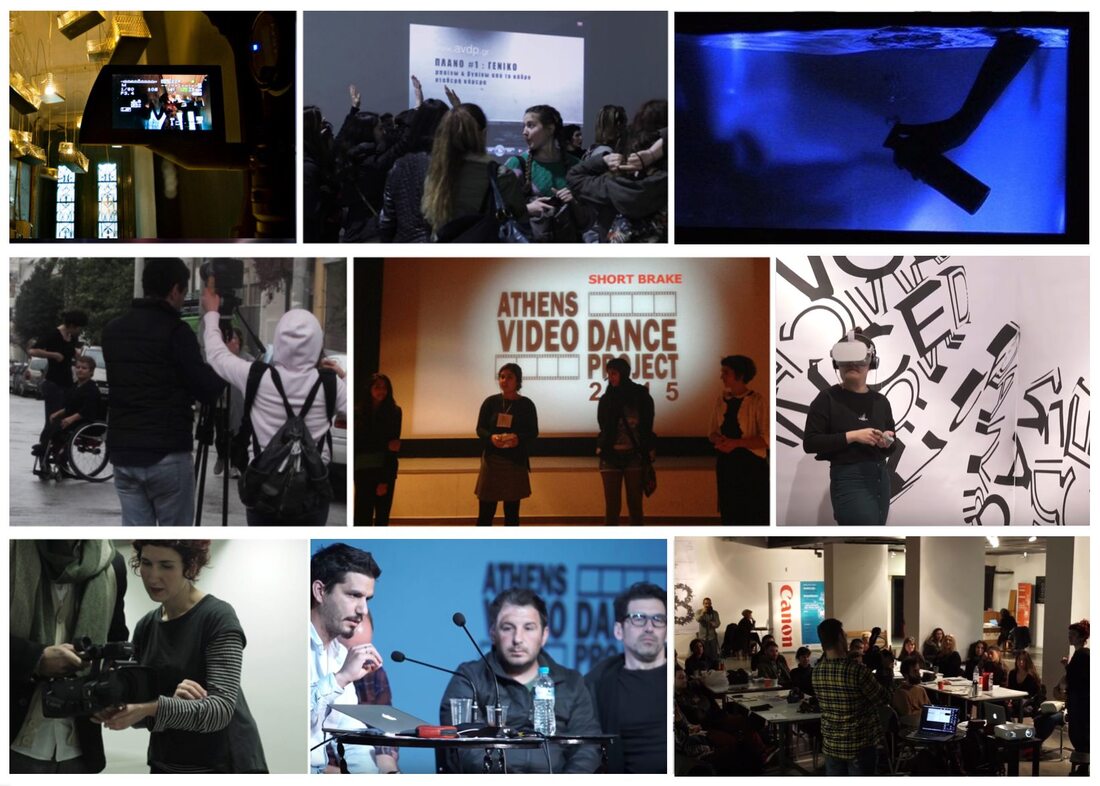 It's been 10 years of fully commitment to ATHENS VIDEO DANCE PROJECT. I can’t note down all the profound encounters I had within this journey with enlightened artists, researchers, curators, artistic directors, producers, collaborators, volunteers, audience and supporters. I feel content with the amazing network that has been built with hard work and interstate solidarity between festivals and collaborators, bringing this hybrid art form to the force inside Greek community - the power of dances on the screen, which I fell in love with 20 years ago and still do. Now it is time to change my focus of my practice, from directing AVDP and curating its screening programs to propelling dance film making as a practice for social transformation, alongside with my artistic research and curiosity on dance composition, using mixed media in merge with technology and science.

THANK YOU ALL for your trust and generosity to share your gifts with me, supporting my vision
to spread videodance out and transform AVDP to a strong festival that can last in time. See you out there folks!